Energy Performance Certificates – everything you need to know

If you’re thinking about selling your house or flat, you need to make sure that you have an Energy Performance Certificate. This is a legally required document that summarises the energy efficiency of your home and is a vital piece of information for prospective buyers.

What are Energy Performance Certificates?

Energy Performance Certificates, commonly known by the acronym EPC, became legally mandated in the United Kingdom in August 2007. They were introduced as a component of the since-defunct Home Information Packs, also referred to as HIPs that were required at homes with four or more bedrooms (expanded to homes with three bedrooms a month later).

HIPs were essential for homeowners looking to sell, and were often referred to as a seller’s pack because it included vital information including EPCs, searches that had been performed on a house or flat, relevant title documents for the home, and more. But they were costly and seen by some as making it harder to sell their properties. The government suspended the mandate to have HIPs in May 2010 and then abolished the packs entirely in a law signed in January 2012.

However, even though HIPs are no longer required the law that abolished them did not scrap the requirement to have an EPC when planning to sell your home or flat.

As explained on the UK government’s website, an EPC contains information on a home’s typical energy costs and energy usage, as well as recommendations for how to reduce that energy use and potentially reduce your power bills. EPCs, which are valid for 10 years, rank properties’ energy efficiency on a scale from A to G, with A being the most efficient and G the least efficient.

Do homeowners need to have Energy Performance Certificates?

Even though HIPs were abolished in January 2012, the government kept the requirement for EPCs in place and therefore you must have a certificate before selling your home. EPCs are also required for properties being built or rented, in addition to sold.

The need to have an EPC ahead of selling your home applies regardless of the method that you use to sell, whether it’s through an estate agent, or with a property buying company, or through an auction.

If your EPC is more than 10 years old, it is no longer considered valid and therefore you will have to obtain a new one that you can show to potential buyers.

Sellers must show the EPC to potential buyers, and they can be fined if they do not have the certificate, so be sure to obtain one and to keep it up to date.

How can I get an Energy Performance Certificate for my home?

If you don’t have an EPC for your home, or if your existing EPC is more than 10 years old, it’s a relatively simple process for getting a new certificate.

The government’s Ministry of Housing, Communities & Local Government has an official registry of accredited Domestic Energy Assessors that can review your property and ultimately give you an EPC with the relevant rating included. Expect the cost to being as low as £35 to £45 for some homes, but there’s no fixed price and EPCs will be more expensive for larger properties.

To help you save energy in the home as well as improving your EPC if you are thinking of selling, make sure to see our video guide.

The top three questions we get about Energy Performance Certificates

Because we speak to so many homeowners on a regular basis, we’re often asked many questions about EPCs. Here are the three that we get the most frequently:

✅ Why do I have to get an EPC before I can sell my home?

Because it’s a legally binding requirement. Although EPCs were introduced as part of the Home Information Packs that have since been abolished, the government retained the requirement that most homes being sold must have an EPC prior to sale.

✅ Do I risk any penalties if I try to sell my home without an EPC?

Yes. It’s against the law to attempt selling your house or flat without an up-to-date EPC, and you can be fined for trying to sell if you don’t have this certificate.

No. EPCs that are over a decade old are considered out of date and you’ll be required to obtain a new one before you can sell your home. Thankfully, they are relatively easy to get by contacting an accredited assessor to review and rate your home for a fee.

Discuss your property sale with LDN Properties, even if you are still waiting for your EPC

Our friendly team of experts are ready to chat with you to make a quick and competitive offer to buy your house or flat. Click the "Request Offer" button below or call us at 020 7183 3022 for a free no-obligation quote. 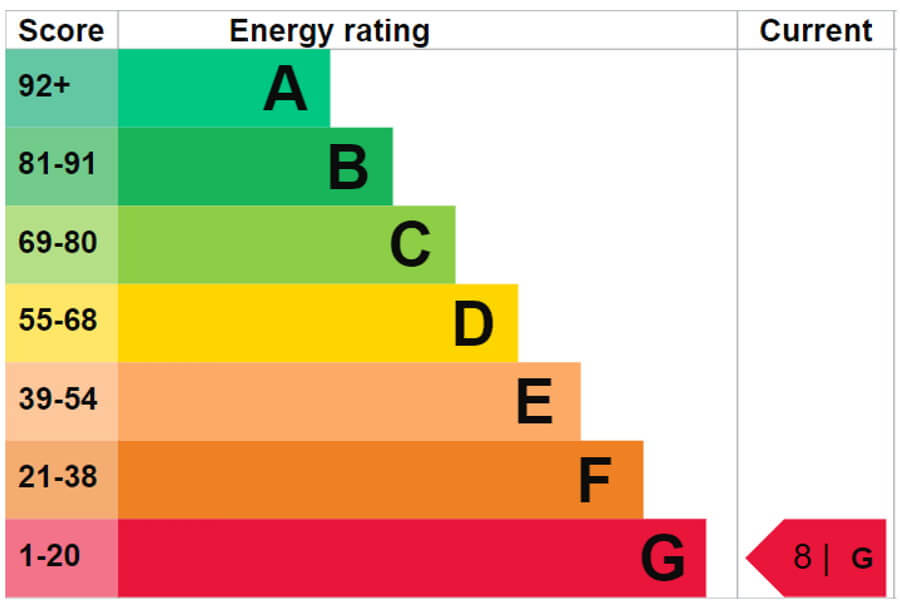 Selling a house with a low EPC rating 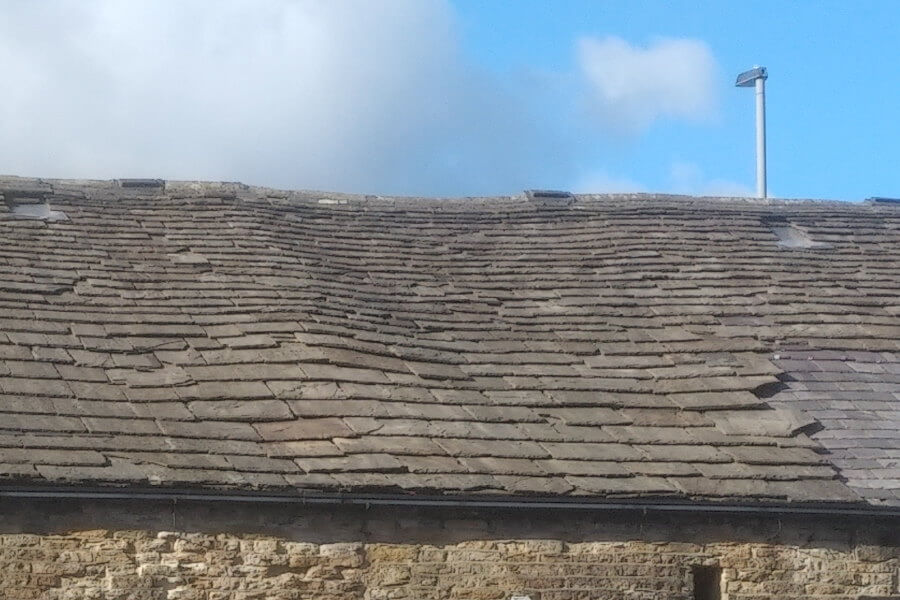 Selling a house with a bad roof 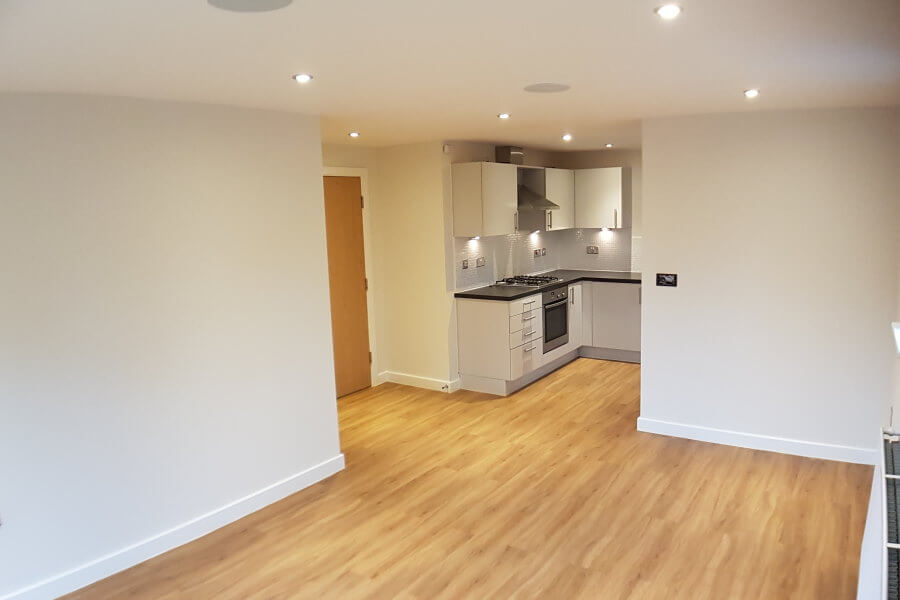 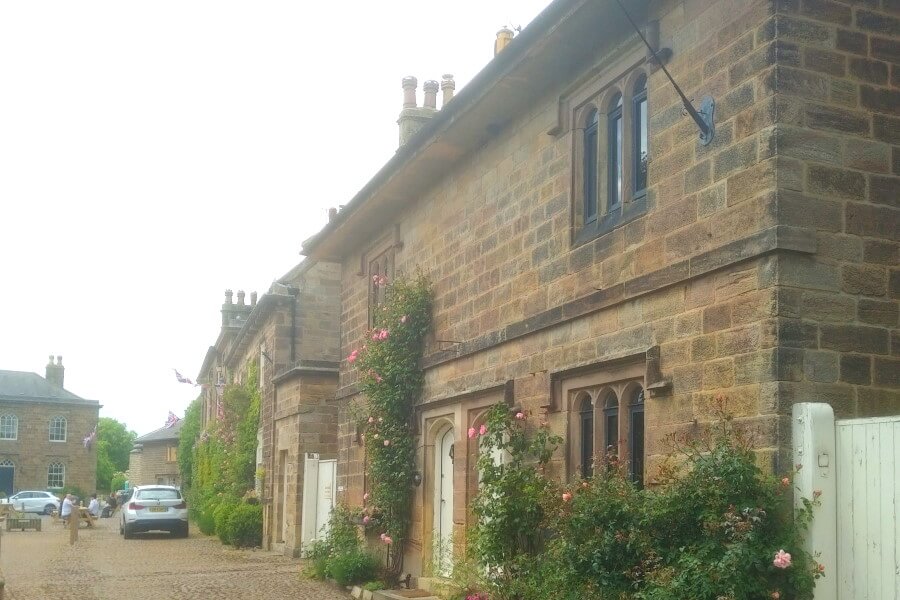 Selling a house to an investor 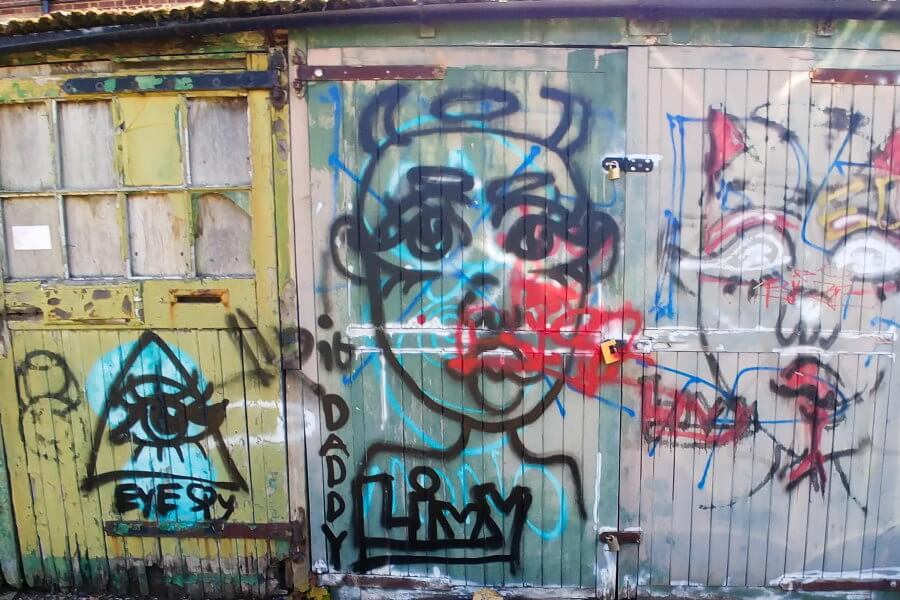 Selling a house with noisy neighbours 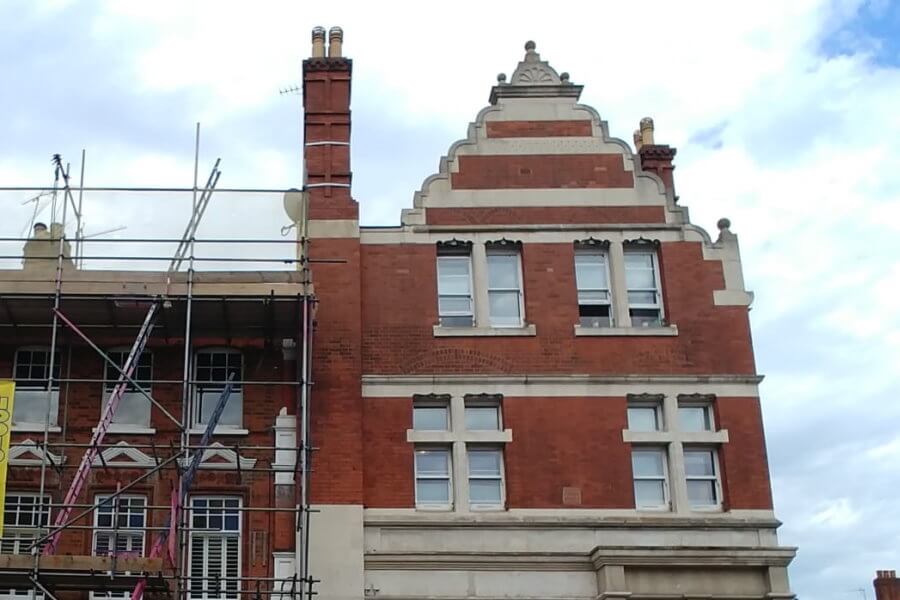 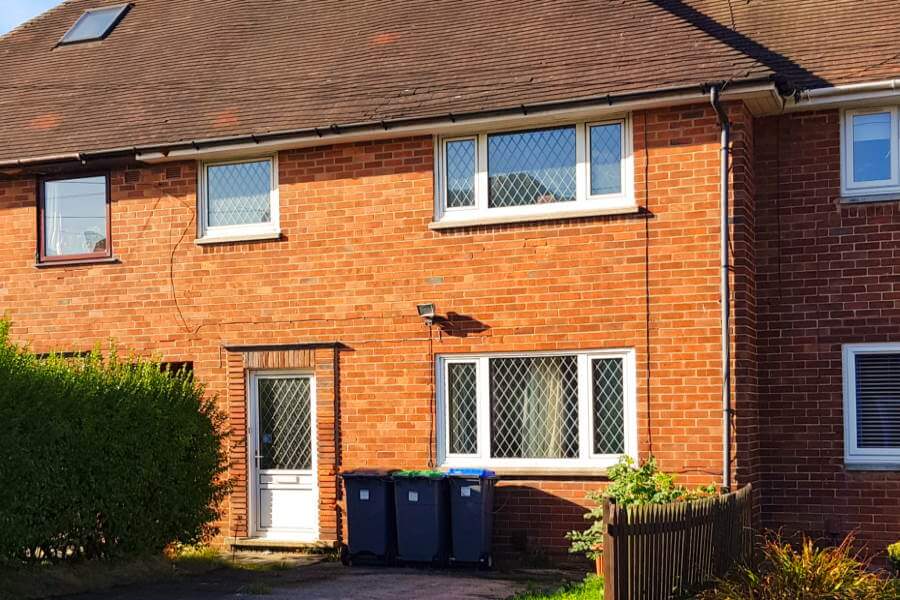 Selling a house at a loss 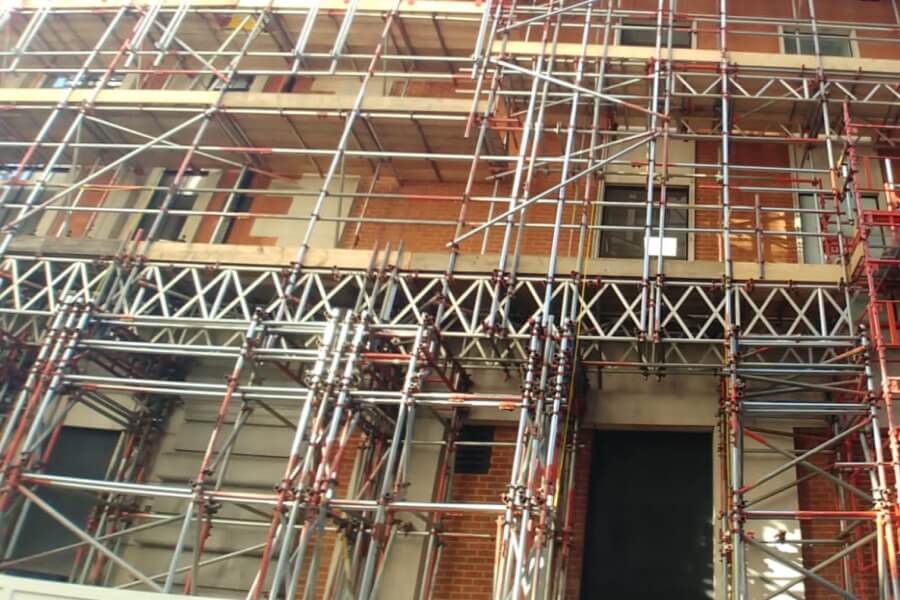 Selling a house to a builder

"Successfully sold two properties direct to LDN Properties in the last two years. Genuine and trustworthy people and the dealings were straightforward." – Thomas from London