Sell your house or flat with a quick and easy cash offer from LDN Properties. Our team is a buyer of homes in Nine Elms and we can make a competitive cash offer.

Making the decision to sell your Nine Elms home fast

We have a deep understanding from our numerous customers over the past 15+ years as to why they decided to use LDN Properties as their fast house buyer, with some typical situations cropping up quite often.

Our experts would be happy to talk with you about how the LDN Properties fast home buying service in Nine Elms can work for you and are pleased to provide you with a free indicative offer. 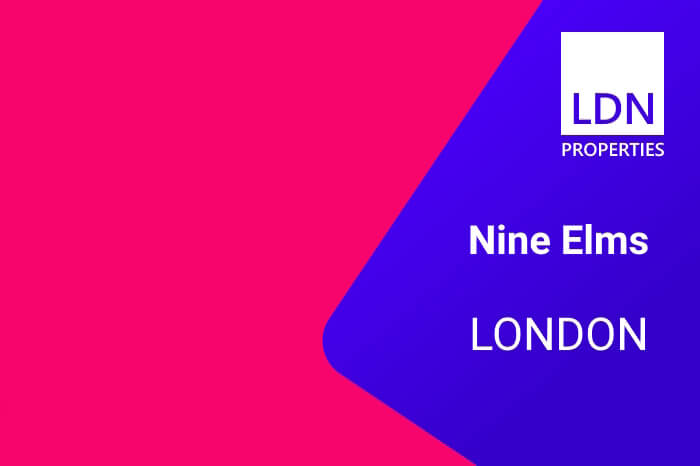 The former industrial area of Nine Elms, within the borough of Wandsworth in south London, is an area where LDN Properties can quickly buy many types of flats and houses. This district now features a mix of commercial and residential properties along with some local landmarks.

We have been buying homes throughout London quickly since 2003, so if you own a house or flat in Nine Elms and would like to complete the sale of it in a few short weeks – including exchanging contracts and receiving the proceeds – get in touch with our team of experts.

In about one hour of first talking with you we should be able to make a no-obligation offer for buying your property, and you will have at least seven days to decide whether to accept it.

The second stage is for us to have one of our friendly team members come to your home, giving you the chance to ask them any lingering queries that you might have about selling, and also allowing them to inspect the property.

And finally we will contact your solicitor to complete the necessary documents for buying your home, aiming to exchange contracts and pay you the proceeds within weeks. It’s generally a much swifter schedule than you can expect compared to selling your home through other methods, such as using the services of an estate agent or trying a property auction.

We have a very long list of happy customers in Nine Elms and elsewhere in London who have sold a large range of houses and flats to us, including many scenarios that might otherwise create hurdles for selling a property, such as not having planning permission, being located under a noisy flight path near an airport, having structural problems, and other situations.

You will never pay any commission when you sell your house or flat to LDN Properties, because we have believed that homeowners should get to retain the full profit from selling their properties. Estate agents and auctioneers will charge you fees that could reduce your net profit from selling your home.

Other locations near Nine Elms we operate in

Postcode in and around Nine Elms we cover

Key Questions Your May Have

✅ I understand LDN Properties doesn’t charge any fees to buy my house, is this correct?

As a leading property-purchasing company, we know that our customers are at the heart of what we do. We won’t ever make you pay any additional fees. In some situations, we are also able to cover your legal fees.

✅ Can LDN Properties buy my property in Nine Elms?

With years of experience purchasing houses and flats in London, LDN Properties has the experience necessary to present you with a committed offer for your home. If you would like us to make an indicative offer, get in touch with us today to get the ball rolling.

✅ How do I know I’m using a reputable company to sell my property to?

We understand that selling a house or flat can be stressful. At LDN Properties, we have streamlined the entire process and have the expertise necessary to consider purchasing your property. As a customer-focused business, our testimonials speak louder than words. If you would like to know more, feel free to have a look through our Knowledge Base.

Properties in Nine Elms we purchase

Nine Elms is an area in which we are happy to consider all property types. Here are just a few examples of the typical types of property we look to buy: