LDN Properties has a friendly team of experts waiting to talk with you about making a fast and fair offer to buy your Isle of Dogs house or flat through a simple and stress-free process that doesn’t charge any fees.

Selling your home quickly in Isle of Dogs

Our customers have highlighted various reasons they have for choosing to use our quick home buying service. Shown below are some of the typical situations we have heard:

Our team of professionals are available to talk with you about any specific queries in relation to selling your Isle of Dogs house / flat, or any other property you are looking to sell. 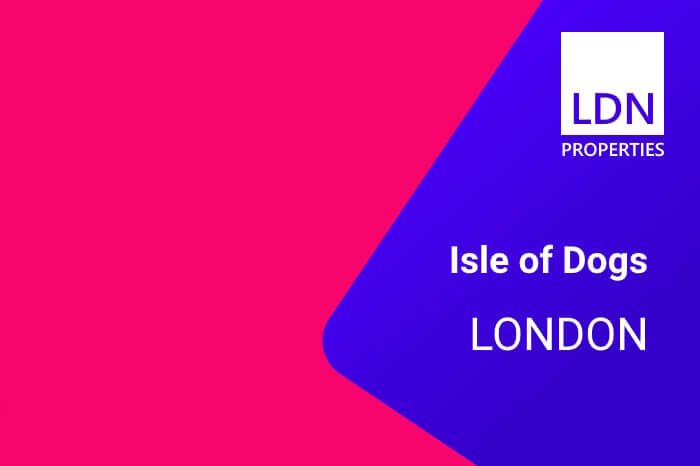 Isle of Dogs, a neighbourhood in the Tower Hamlets borough of east London, is one area where LDN Properties can make a fast and fair offer to buy your freehold or leasehold home. The area did not have an officially designated status until the late 1980s, but it has existed in various forms for hundreds of years, and there’s plenty to learn about its interesting history:

What’s the quickest way to sell your Isle of Dogs house or flat?

When it’s time to sell your Isle of Dogs property, you’ll need to choose how you want to find a buyer. Three typical options are using an estate agent, selling via an auctioneer, or contacting a fast home buyer like LDN Properties. Each approach has certain advantages, but there are also some disadvantages that you should know about before you make a final decision.

When you sell via an estate agent, they will significantly reduce your workload because they’ll be responsible for producing a listing that describes your property and features photographs of its interior and exterior, and advertising the listing in their office, online and in local newspapers. They will also take care of scheduling and hosting viewings for buyers to tour your property.

Still, some sellers find viewings to take up a lot of time and can be very intrusive. And there’s no guarantee about when your home might sell. It can sometimes take many months, or possibly even a full year, before some properties sold this way receive a serious offer from a buyer.

And remember you will also have to pay an estate agent fees for their work, typically charged as a percentage of whatever sale price you get for the property. This expense will be subtracted from the sale process, which will reduce the net profit you’ll make.

Selling via an auctioneer

Auctioneers will do the bulk of the work in trying to sell your home, such as creating and advertising the listing, and hosting the auction. But there are no guarantees that your home will sell during the auction, and if so you’ll have to start over with trying to find a buyer.

You can expect some delays when selling this way, including a wait of several weeks between the day on which you list your property for sale and the day on which the auction occurs. Even if your house or flat finds a buyer, they will still have an average of 28 days to complete all of their required steps for purchasing your home. Combined, it can mean selling this way takes at least a few months, which can be at odds with your desire to find a buyer as fast as possible.

Auctioneers also charge commission often based on your home’s sale price, which will have to be deducted from the proceeds before you can calculate your net profit. That also makes selling this way far from ideal if your key goal is maximising the final sale profit.

Fast home buyers, like LDN Properties, have the financial ability to immediately purchase properties. This means there’s no waiting for a few months for the buyer to get approved for a mortgage to complete the process. As a result, these companies can generally complete every step of buying your home – including exchanging contracts and paying you the proceeds – in just a few weeks. It makes using a fast buyer often the speediest way to sell your property.

A further benefit of selling this way is that you’ll never have to pay any fees, because legitimate quick property buyers will never charge owners any commission to purchase their homes. This means you can count on receiving the complete proceeds from whatever offer they make.

Locations close to Isle of Dogs where we operate

Isle of Dogs postcode areas covered by us

Property types we purchase in and around Isle of Dogs