Customers of ours have told us of numerous reasons they have for deciding to use our quick house buying service. Take a look at a selection of the typical reasons we have heard:

Our team of professionals are available to talk through how our quick house sale service in Canning Town can be useful for you and are pleased to provide a free indicative offer. 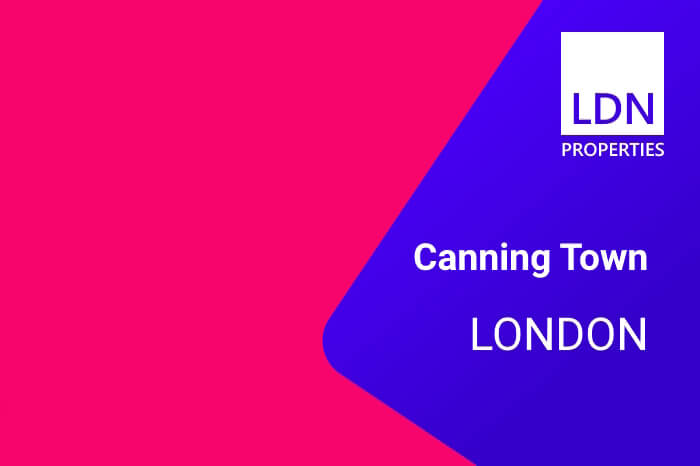 How does LDN Properties value houses and flats for sale in Canning Town?

Any homeowners in London who want to sell their properties fast should get in touch with the friendly experts a LDN Properties, a company that makes fast and fair offers to buy freehold and leasehold flats and houses no matter their age, shape, condition, size or type. Call today and ask for a quote for selling your property, and often within the first hour of talking with you we should be able to make an initial offer.

When we value your property, we will be considering a number of factors, including looking at whether you have invested in making a major physical alteration to the home, such as an extension or large-scale renovation. We want to know if the work that has been done had the effect of either increasing or decreasing the total value and sale price of the house or flat.

But there are several other important issues that we consider as part of the valuation process, including a look at Zoopla and other property sales websites to compare the current and past prices of homes likes yours, asking for any relevant documents about your property that the local planning authority might have, checking for the latest advantages and disadvantages of owning a house or flat in your district, and getting advice from home valuation experts.

Canning Town is a district within the east London borough of Newham, and was many centuries mostly marshland without any significant property developments. That changed in the mid-1800s with the opening of the Royal Victoria Dock, and the area soon saw rapid growth. Today it continues to see new property development with ongoing efforts at regeneration.

Are there any benefits of quickly selling my property in Canning Town?

Yes, you can generally enjoy a few benefits of selling your home fast, which usually means within a handful of weeks rather than waiting several months or even more than a year. Your best option for achieving such a speedy sale can sometimes be to contact a quick home buyer because they have the funds immediately available to advance with the purchase and finalise it swiftly.

Estate agents can often take a number of months or longer to find a serious buyer for your home, and although auctions can be quicker they usually take at least many weeks more than a fast buyer. If your top priority when selling is finding a buyer soon, LDN Properties is often your best choice.

One advantage of getting such a speedy sale is that you won’t have to worry about whether the property market might face a downturn in the future that could have the knock-on damage of lowering your home’s value and sale price to buyers.

Also, the sooner that you are able to sell your property, the sooner that you will receive the proceeds that you can then allocate for whatever goal first prompted you to list your home for sale. Some of the many varied reasons that we have heard for why people want to sell their flats or houses fast are needing funds for a move to somewhere else in the UK or to another country, wanting to sell an inherited retirement property, coping with a change in their family situation such as a serious illness or divorce, or wanting to stop repossession of an existing home.

Locations close to Canning Town where we operate

What are the property types around Canning Town we can buy?