Selling your home is simple and stress-free when you sell it to LDN Properties. We’re always looking to make speedy and fair cash offers to buy houses and flats across Purley.

Considering the sale of your property quick around Purley

We have many years of experience buying houses and flats, and so we realise that there are several different reasons for why someone might want to sell their property, including:

For any and all questions you may have about selling your Purley home to LDN Properties, call our team and they’ll give you full details on making a fast cash purchase of your house. 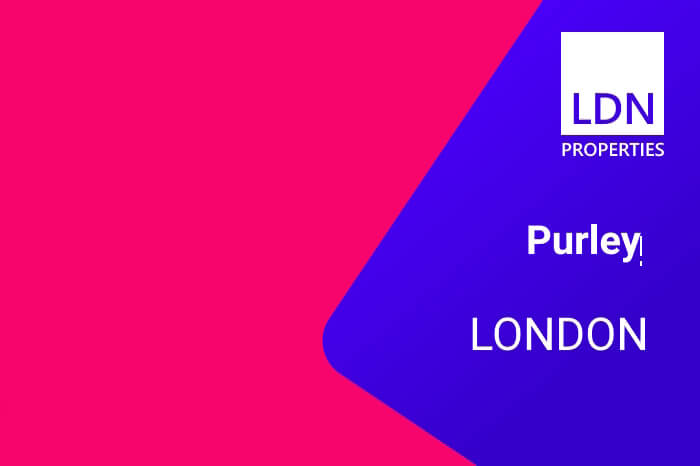 Launched over a decade ago, LDN Properties gives homeowners in Purley and across the rest of London the chance to receive competitive cash offers for selling their houses and flats. We can generally complete the purchase of each home in a few weeks, which is typically much speedier than selling via the services of an auction house or estate agent.

We’ll buy any type of home, including leasehold and freehold homes, properties located in potentially problem locations such as under a noisy flight path, and even those homes that have non-standard construction materials or that might be in need of serious repair. No matter the shape or size of your property, contact our friendly team for a free quote.

For your peace of mind, we belong to an independent organisation called The Property Ombudsman (TPO) that publishes regulations that are developed to protect homeowners against scams when selling their properties to fast cash buyers. You can find the membership details of LDN Properties and other TPO members by searching for us on the organisation’s website.

Located within the borough of Croydon in south London, Purley is an area that LDN Properties has plenty of experience buying houses and flats of all shapes and sizes. The district was mostly farmland until property development grew significantly in the early 20th century.

Purley homeowners that sell their houses or flats to LDN Properties will typically be able to exchange contracts and receive the proceeds within weeks. There are a few advantages of securing such a speedy sale, particularly compared with waiting several months to sell.

One pro is that you can more quickly receive the cash from the sale, which you can then use to achieve whatever goal prompted you to want to sell your home to raise funds. Some common reasons for why people sell their properties include stopping repossession, needing the funds to buy a dream property, wanting to pay for a move somewhere else in the UK or abroad, and more.

Areas around Purley we operate in

Get an OfferClick for your offer

Purley – types of property we acquire

▷ Cost of a direct property sale?
▷ How long does it take to sell direct?
▷ We buy property fast & direct
► Request a sale price estimate