Buying homes is what LDN Properties is known for, so when you are thinking about selling your Elm Park house or flat, you should call us for a fast and competitive offer on your property with zero fees.

Customers of ours have highlighted numerous reasons they have for choosing to use us as their house buyer. Detailed below are a selection of the typical scenarios we hear:

Our team are more than happy to answer any specific questions in relation to selling your Elm Park house / flat, or any other property you are considering selling. 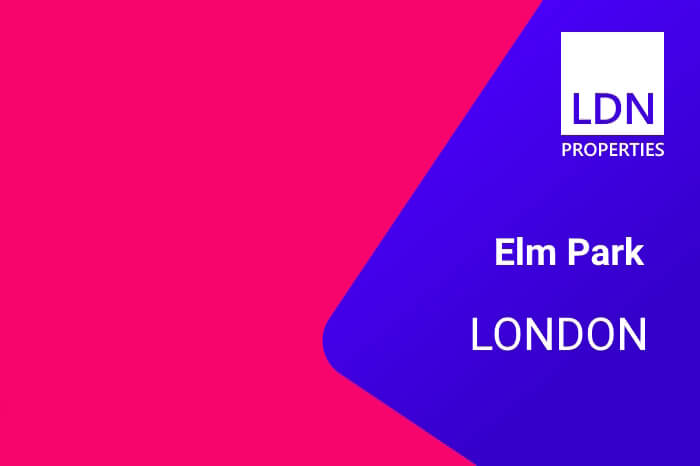 What are the advantages of selling your home in Elm Park quickly?

Many homeowners in Elm Park and elsewhere in London often prioritise a quick sale when trying to find a buyer for their properties. That’s because there are a number of advantages from a swift sale – generally one that only takes a few weeks rather than months – compared to waiting a long time before finding someone to make an offer for buying your house or flat.

One top benefit of a fast sale is that you’ll speed up your access to the proceeds, which can then be used to achieve whatever purpose led you to sell your home. Over the many years that we have been buying properties, we’ve heard many justifications for why people want to sell their houses or flats fast, including a need to quickly relocate overseas or to somewhere else in the UK, wanting to stop repossession of their existing property, funding the purchase of their next dream home, coping with a divorce or other major family situation, and other reasons.

Another advantage of selling your home fast is that it makes it more likely that you’ll be able to find a buyer who makes an offer at or near to your property’s current price. The longer that you wait to sell your home, the greater the chances increase that the home buying market might suffer a negative turn, which could have the effect of lowering your property’s sale value. This in turn means a lower sale price, which can result in less profit compared to selling fast.

Since 2003, LDN Properties has bought houses and flats in Elm Park

The suburb of Elm Park, situated within the Havering borough of east London, is an area where LDN Properties can make fast and competitive offers for buying a wide range of properties. This neighbourhood is a planned development community that was constructed in the 1930s and is now a mixture of residential and commercial properties, along with a Tube station.

Our team has experience with buying many different shapes, sizes, types, ages and conditions of freehold and leasehold houses and flats throughout London. The long list of properties that we have quickly bought since launching in 2003 includes flats with tenants on lengthy leases, houses with the presence of the Japanese knotweed invasive species in the garden, homes that are located in possibly negative areas such as under noisy airport flight paths or in flood zones, flats with cladding, houses where the owner has lost crucial documents such as the title deeds, and other examples.

We aim to finalise the purchase of each home in a handful of short weeks, which includes the time it takes to pay homeowners their proceeds and exchange contracts on the property. This is usually much speedier than you’ll get when selling via an auctioneer or an estate agent.

And we also don’t charge homeowners any fees when buying their properties, because our belief has always been that people should get to keep all of the proceeds from selling their homes. By contrast, you will have to deduct an auctioneer’s or estate agent’s commission from the expected net profit that you’ll get from selling your home through those methods.

Notable streets to discover in the neighbourhood of Elm Park

Following the successful completion of the Elm Park Garden City housing estate in the 1930s, the district has seen constant growth throughout the decades. In addition to a number of homes, it also features a good mix of shopping options, food and drink outlets of all types, a number of religious streets and even some local landmarks you can find on some notable streets.

Eyhurst Street – This is the location of the Elm Park Community Assembly Hall annex, which hosts the regular religious meetings of the Arise Metropolitan Assembly.

Nearby locations to Elm Park where we operate

Postcode sectors in the Elm Park area we cover

Property types in Elm Park we can acquire