Our team of friendly experts is eager to talk with you today about selling your Charlton house or flat. When you sell to LDN Properties you’re guaranteed a simple and stress-free way to get a quick and fair offer on your home.

Our customers have told us of various reasons they have for deciding to use the LDN Properties home buying service. Detailed below are a selection of the common situations we have been told:

Our team are more than happy to talk through any questions in relation to selling your Charlton house / flat, or any other property you are trying to sell. 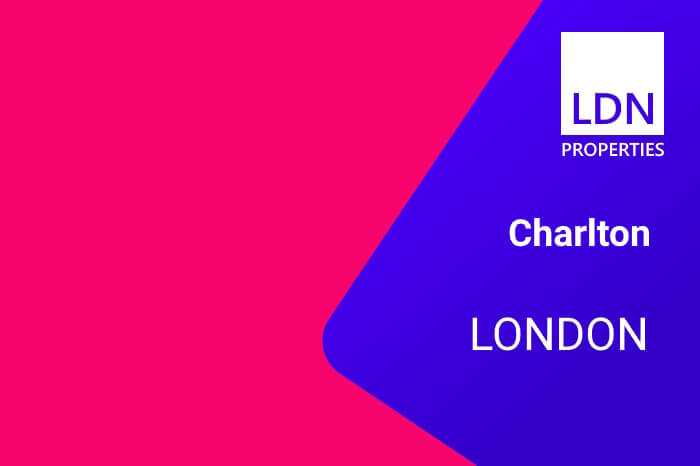 Did you know? Top facts to discover about the London district of Charlton

Situated within the Greenwich borough in southeast London, Charlton is a historic district that was recorded in the Domesday Book from 1086, which was a survey of most of England and Wales at that time. There are many interesting facts to learn about this neighbourhood:

When you are preparing to sell your home, you’ll have to decide between using a quick buyer such as LDN Properties, an estate agent or an auctioneer. If you are interested in selling to a fast buyer then you should do some initial research before making a final decision, because dedicating a little time to such work can help to guard against any potential problems.

One important factor to consider is whether there are any bad reviews or negative news stories about a particular company online. Searching for a fast-buying business should easily bring up such items, which you can then use to inform your opinion of a specific company.

You should also try to find out how long a fast buyer has been in business, because the longer that they have been buying homes, the more likely that their company is legitimate and has the experience needed to purchase your property. LDN Properties was founded 15+ years ago and we have helped many happy homeowners to quickly sell their homes.

It’s also important to contact a fast buyer to ask whether they are able to purchase homes in your neighbourhood, because some companies are only able to buy homes in certain parts of the city. We have plenty of experience buying homes throughout the city, including Charlton, which is located within the southeast London borough of Greenwich.

Selling your home to LDN Properties can save you money compared to using an estate agent or auctioneer, because we never charge homeowners any fees. You’ll have to subtract the cost of commission when using other methods of selling, which will reduce your overall sale profit.

And no matter the type of your home, whether it is freehold or leasehold, and whether it is a house or flat, we can potentially make a competitive and swift offer to buy it. We’ve helped many people to quickly sell a large variety of properties, including homes with mortgage arrears, leasehold flats that don’t have much time left on the lease, plots of land, houses that have dry rot or other structural problems, homes built from non-standard construction material including concreate, and more.

And our goal is to complete the process of buying your home in a handful of weeks, which includes the time it takes to exchange contracts and ensure you’re paid the proceeds.

Other locations near Charlton where we operate

Postcode areas in and around Charlton we cover

Properties we can buy in Charlton