How to find the boundaries of my property

Defining the boundary of your property is crucial for many reasons, including selling and in disputes with neighbours. But there’s a distinction between physical and legal boundaries.

What are property boundaries?

Property boundaries are the outlines of the land that your house sits on, and help to define the space that you own and are responsible for maintaining. As such they are an incredibly important piece of information that homeowners need to understand and sometimes needs finding out.

Generally boundaries can be defined in strictly legal terms, or they might be defined by physical boundary features, and both can be accepted as valid boundaries.

There are many reasons why you’ll need to know your property’s boundaries, including for when you want to sell your house. Potential buyers will be sure to ask you for details about your home’s specific boundaries because it will be just as important for them if they buy your place and they want to make changes to it after they’ve taken over as owners.

Boundaries are also often at the centre of legal fights and other disputes between neighbours. Hopefully, this will never happen to you as a homeowner, but some neighbours can have serious arguments about the physical boundaries of their properties – including situations where on neighbour might want to replace their older fence with a new fence.

Legal boundaries are those that are defined as the lines representing the contours of the property as shown on a map. These are typically what people might imagine when they think of boundaries, because they are commonly somewhat precise lines delineating the land you own.

HM Land Registry, the UK government’s department overseeing property registrations in England and Wales, keeps details of these legal boundaries in the title deeds for the properties it registers.

That’s why it’s so important for homeowners to have physical copies of their title deeds so that they can see the boundaries as recognised by the government. But even if you’ve lost these documents don’t worry because there are some simple steps that you can take to obtain your title deeds.

How to find physical boundaries

Although discovering the legal boundaries of a property is a great place to start, you might also need to analyse the physical boundaries before selling or to resolve a dispute.

Physical boundaries mean the parameters of your property based on tangible features such as fences, trees, ditches, rivers, walls, hedges and much more. Some properties for example have large trees that cross the legal boundaries of both lines, which can lead to disputes if one neighbour wants to cut the tree down and claim it is within their boundaries.

Further complicating the situation is the fact that many of these features can change over time, for example trees can get larger and rivers can change their course. This can exacerbate fights that you might have with your neighbours over the physical boundaries of your properties.

If a fight over property boundaries ends up in court, judges will generally tend to accept established physical boundaries unless the other party in the case can successfully produce evidence to counter the boundary claim. But your goal should be to avoid these fights because it can be very expensive, with some dispute cases costing thousands of pounds.

✅ Why do I need to know my home's boundaries?

Because the boundaries of your property are one of its most essential elements, and it can affect everything from your ability to sell through to legal fights about your home. You need to have a clear understanding of your property’s boundaries so that you can produce this information whenever anybody asks you for it.

✅ What's the quickest way to discover my home's boundaries?

Try searching for your property with the HM Land Registry. This is a government entity that is responsible for registering houses throughout England and Wales. As part of the registration process they have copies of your title deeds that will include details of the specific legal boundaries of your property.

✅ Can I sell my home even without knowing its boundaries?

Yes. Although knowing your precise boundaries is incredibly important, you can still attempt to sell without having this information. Property buying companies such as LDN Properties will help you resolve any uncertainty about boundaries if you sell to them, allowing you to focus on making a quick sale instead of having to research your home’s boundaries.

Even if you can’t find your home’s boundaries, you can talk to us about selling it

Have any more questions about your property’s boundaries? Or are you ready to sell? Our experts are waiting to talk with you about making a fast, competitive and no-fee offer to buy your house or flat You can easily get in touch with us by either clicking on the "Request Offer" button below, or giving us a call at your convenience at 020 7183 3022.

How long will it take me to sell my home? 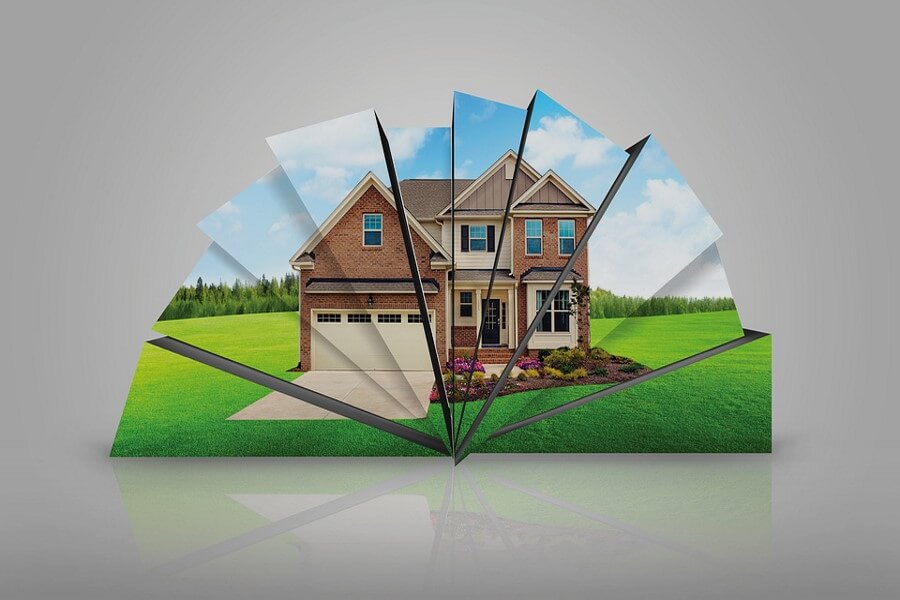 How do I find how long remains on my lease? 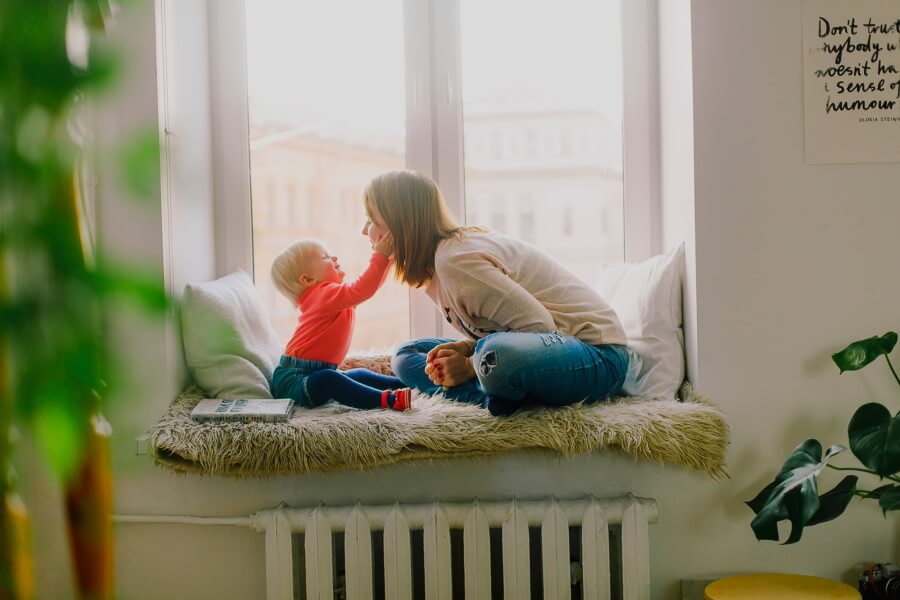 How to find the best tenants 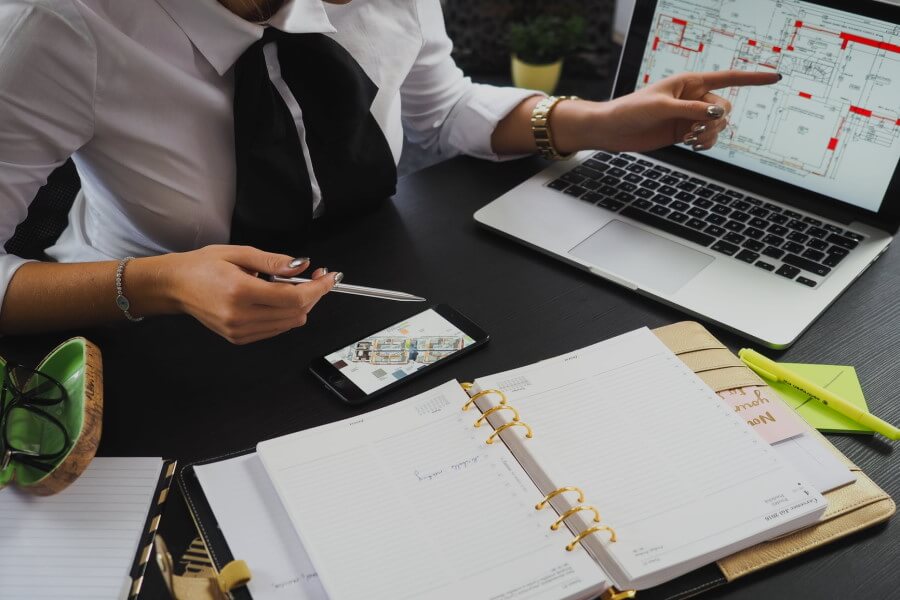 Questions to ask your estate agent 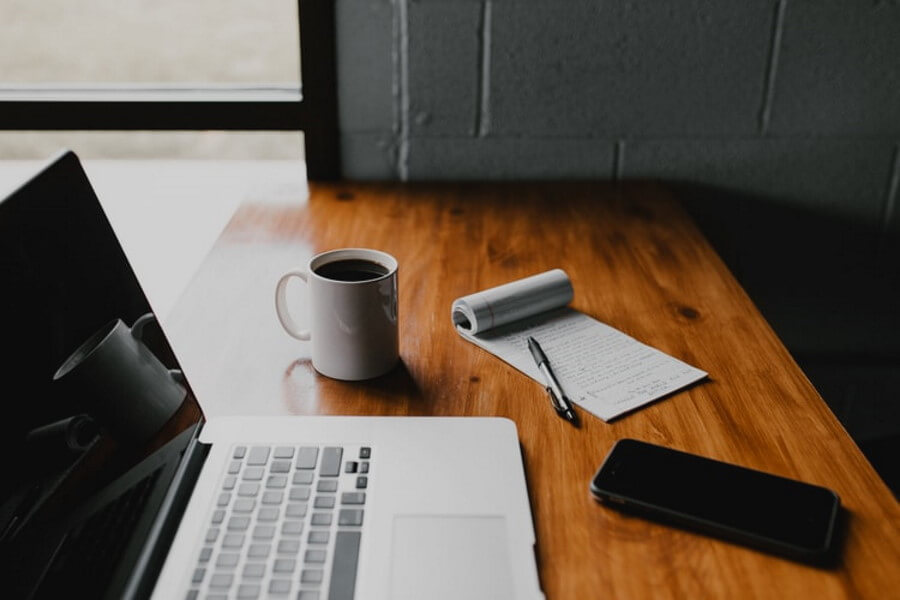 Can I trust online valuation websites? 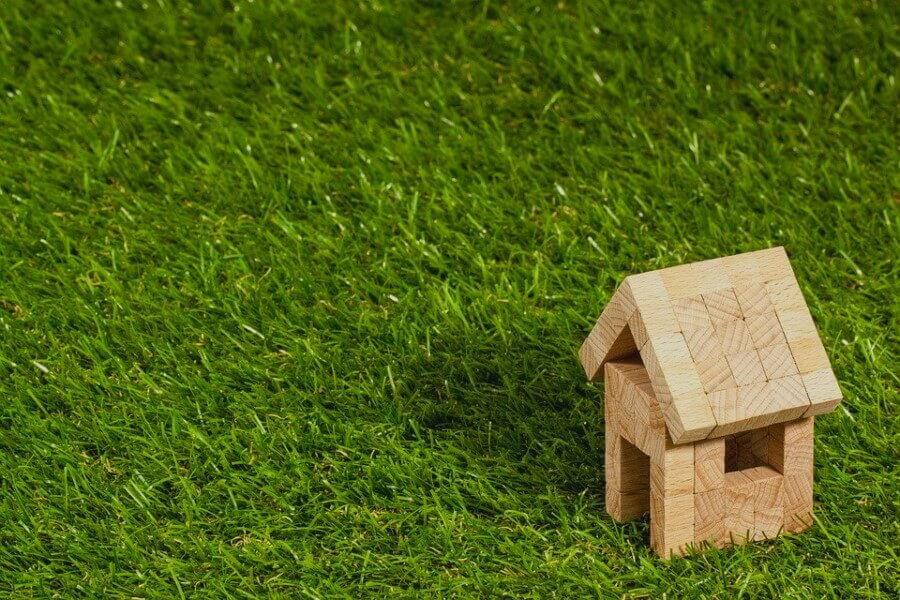 Should I consider buying the freehold of my home?

"Successfully sold two properties direct to LDN Properties in the last two years. Genuine and trustworthy people and the dealings were straightforward." – Thomas from London

What is your house worth?

We can give you a valuation for Free in minutes…